The saurian – also known as horse mackerel – is one of Commander Pippo Testa’s ‘memory fish’, an oily fish that is little known nowadays but is alive in his memories. It is mainly fished between autumn and winter in the Aeolian Islands, in the rocky areas near the coast, where the sea bed level gradually rises.

A fish
to be valued

The species fished in the Testa family is the horse mackerel ‘tunnu’ or ‘sauru tunnu’ – given its round shape – which is fleshier and has a more suitable size for working on fillets. Because of its characteristics, the horse mackerel is often compared to the mackerel, but its meat is leaner, with a thinner layer of fat, but no less tasty.
Moreover, both mackerel and horse mackerel are fished in the same habitat: during the “cale” (or “calate”) they are fished at the same time and only then are they selected. The net used today to catch both mackerel and horse mackerel is a surrounding net – or ‘cianciolu’ – a 350 metre long and 90 metre high bench net with a mesh diameter of 22 millimetres, often with a light source to attract fish. Until the post-war period, on the other hand, the fishing method was the “pulica”, a smaller and more rudimentary encircling net or “cianciolu”, with wooden boats no bigger than 12/15 metres which, in groups of two, encircled the fish.

Blue fish, from the past to the future

Horse mackerel and horse mackerel are lesser-known fish within the oily fish family, once consumed more frequently because they are very nutritious and more affordable, as Commander Testa says:

“I would like to promote the horse mackerel, a fish whose consumption is disappearing and which for me represents a memory of when I was a child, when eating was a ritual: once upon a time, after fishing, you would go home and light the coal, clean the fish carefully and patiently from its bones and eat it with a drizzle of oil.

Today, no one seems to have the time to cook healthy, nutritious things, ingredients from our sea: so we would like to bring to the table a good, healthy product, all Sicilian, processed just enough to make the preparation faster, but without resorting to industrial products”.

It was the 1950s and there were no frozen food chains yet,” says the Commander, “this fish was put in oil or salt so that it could be eaten all year round. The idea of offering it in this way has a precise explanation in my memory and also underlines the fundamental role played by the women in the fishermen’s families, who were dedicated to preparing these preserves”.

grams of protein per 100 g of product, also rich in vitamin D

grams of fat per 100 g of product, but most of this fat corresponds to omega-3 fatty acids 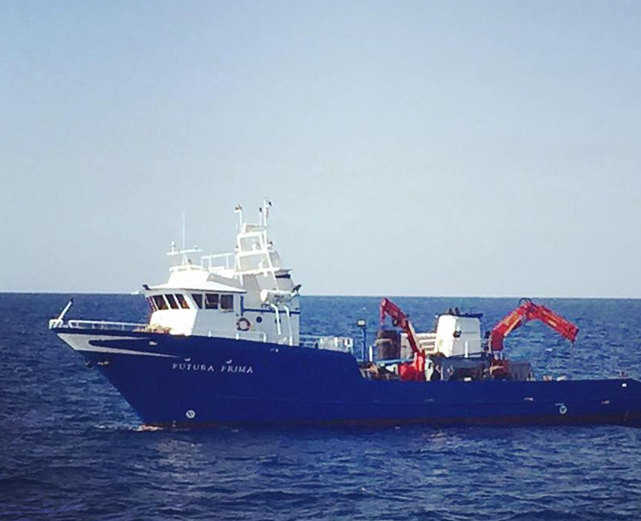 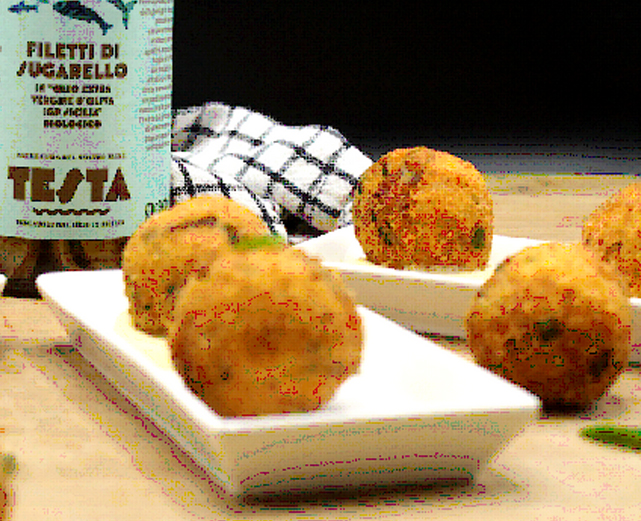 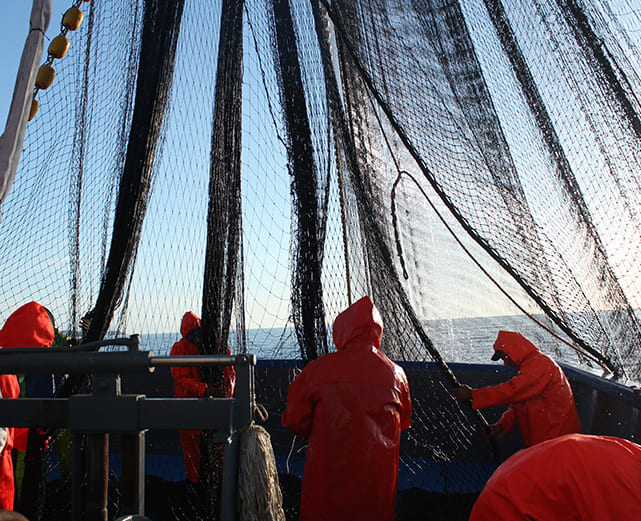 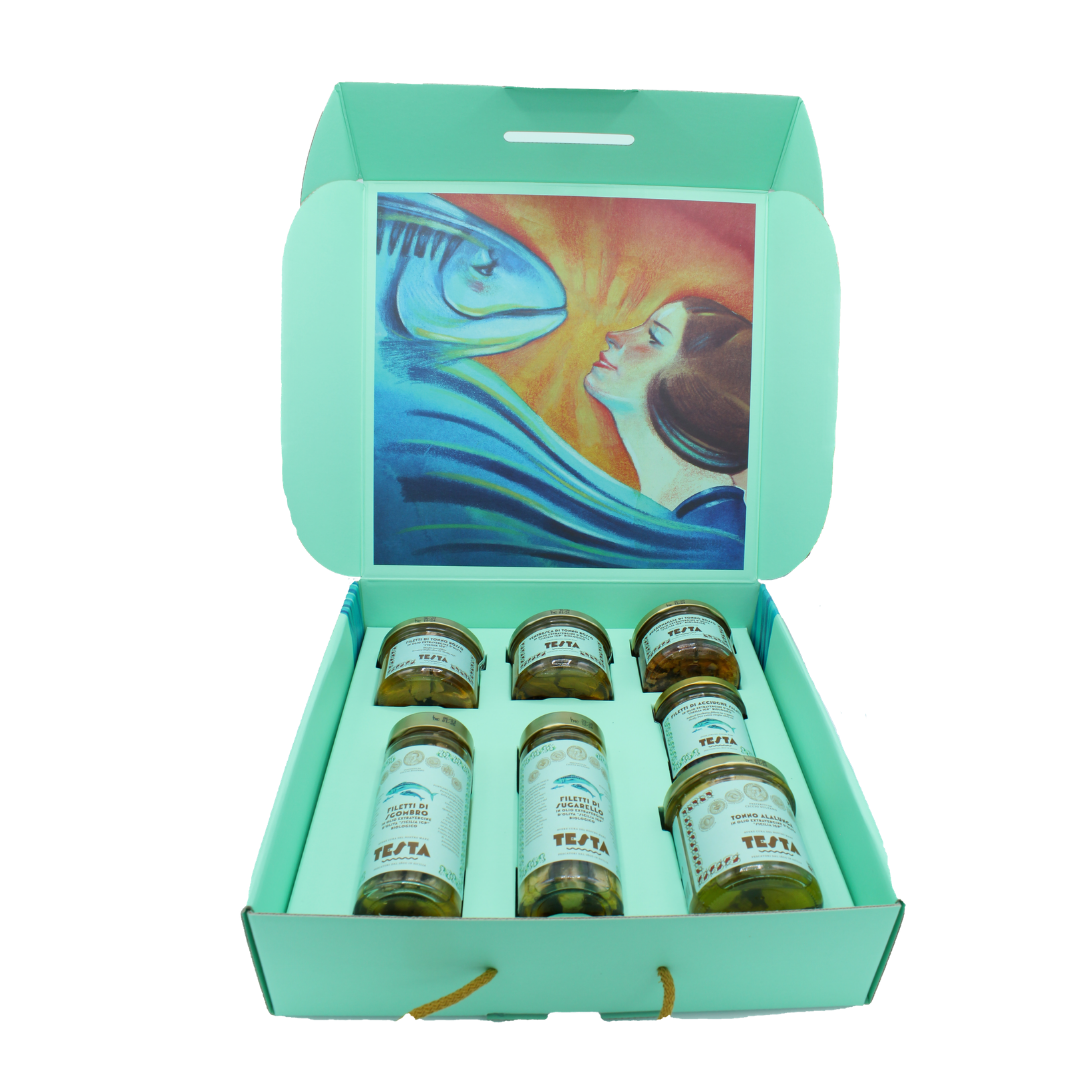 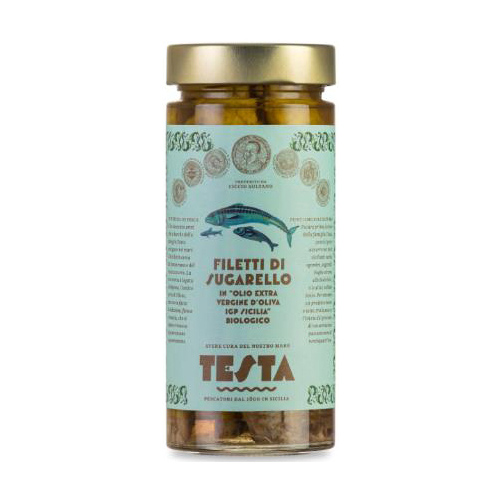 Surf With Us In Real Time